Rita Sandler, has been offering her intuitive gifts of empathy to family and friends from early childhood. In her early 40’s she began a personal journey of self-actualization and engaged in a conscious relationship with her Higher Self. Since 1994 she has hosted and produced "The Wise Woman Way" a weekly spiritual exercise show, featuring affirmations and visualizations. She shares the experience of owning her personal wellness and communicating with nature. Her intention is to open the conversation up to, how are we utilizing the law of attraction, to create peace on the planet by allowing and embracing personal happiness.

Pledge your support for the Curmudgeon Cafe Podcast: www.Patreon.com/CurmudgeonCafe 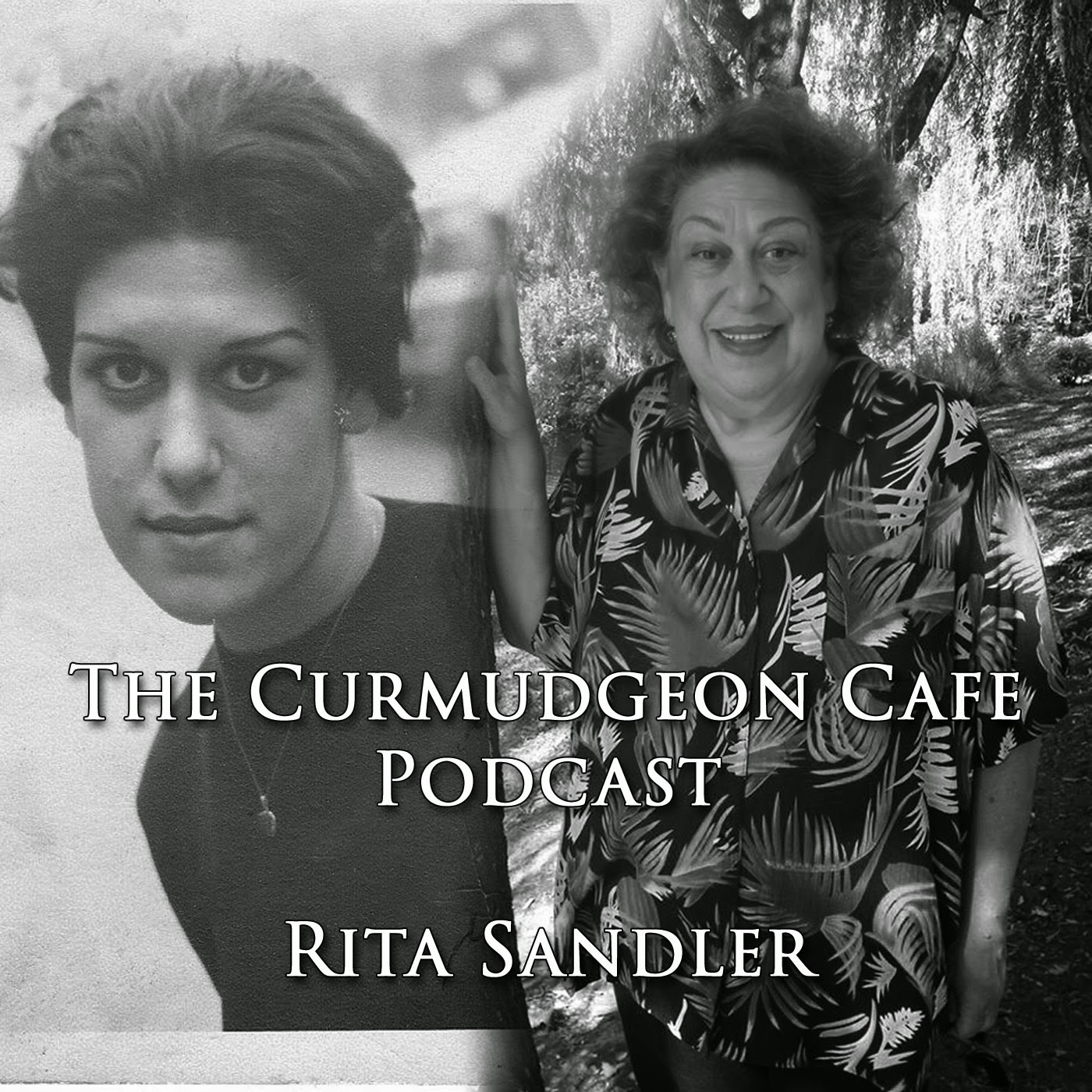 Rob Lewis was born in Oregon in 1959 and has live most of his life there.  He also served in the army during the cold war in Germany and has become a talented wheelwright and educator. His passion for woodworking and history has taken him on a lot of adventures throughout his life.  This interview only covers Robs time as a child and young adult and doesn't include much of his stories from later on.  I will sit down and conduct the rest of the interview with Rob Lewis for a later episode.  I hop you enjoy this interview with Rob Lewis. 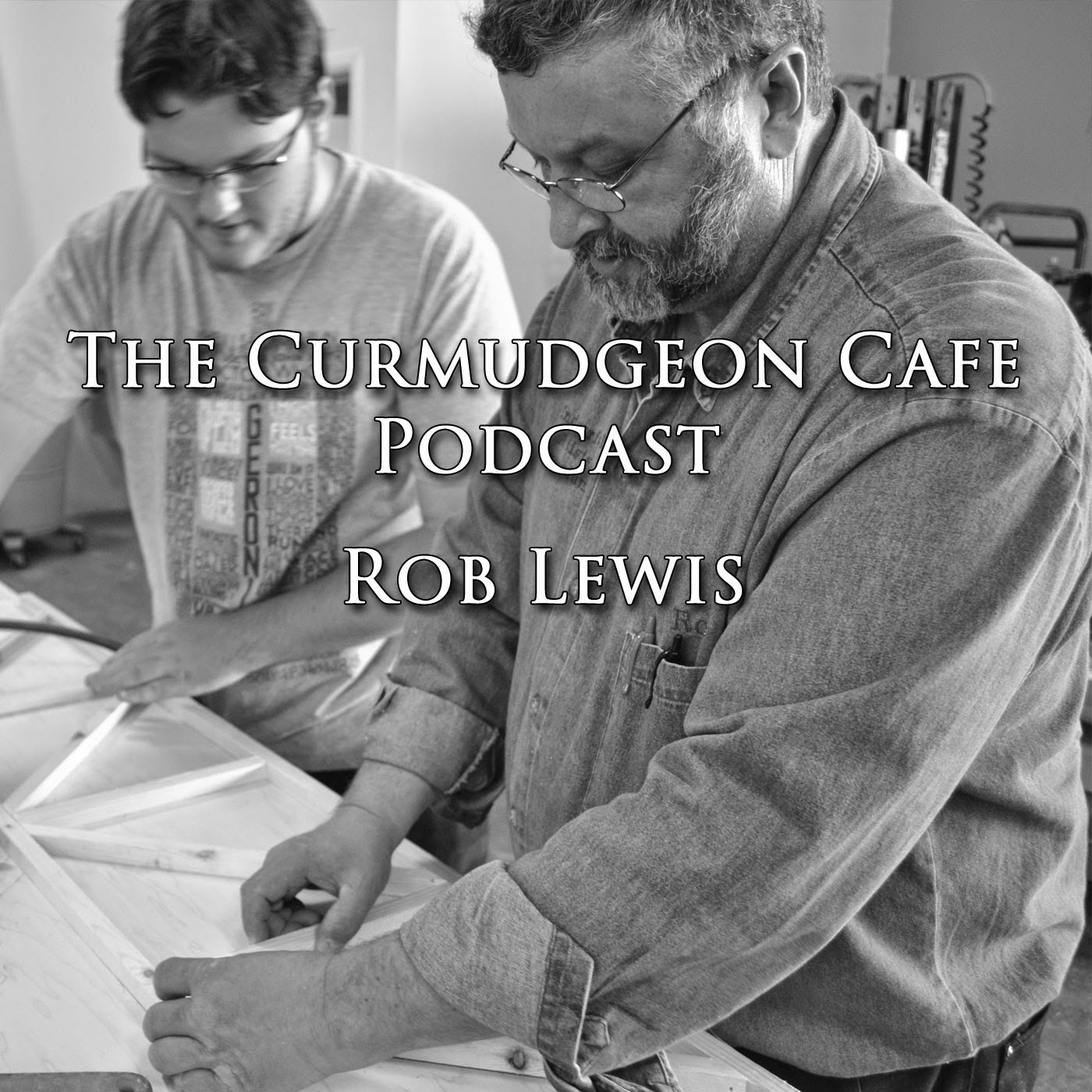 Preserving History One Person At A Time

After spending time working on other projects for a while I decided to sit down with my dad and ask him to just tell me about his life. That is what we did, we sat down in the middle of a Shari's Diner and we recorded. I had no idea what I was going to use the audio for but to keep it for posterity. In the middle of that recording it struck me that this is what the Curmudgeon Cafe is an audio podcast of people telling their stories.

The Curmudgeon Cafe Podcast is about preserving history on a personal level.  Preserving the stories, oral traditions and anecdotes of a single person in each episode. I have always loved listening to people tell stories about their life, childhood, education, military service, careers, and hobbies.  That is what I want to capture and preserve with the Curmudgeon Cafe Podcast. The feeling of meeting someone for the first time and listening to them tell their story.

For the first season of the Curmudgeon Cafe Podcast each episode will be the life story of a single individual told in their own voice.  I've conducted several interviews already, but I'm still looking for people with interesting life stories to interview.  If you or someone you know has an an interesting live story please contact me at Benjamin@CurmudgeonCafe.net with some information about yourself or the person you are suggesting for an interview.

The first episode of season one will be released February, 16th 2015.  After that the plan is to release one new episode every Monday for 12 weeks.
at 5:44 PM

Every person is a library, a very fragile library of oral traditions, anecdotes, and personal stories.

The Curmudgeon Cafe Podcast features these stories told by everyday people like you and me. Stories about childhood, careers, education, hobbies, causes, and everything in between.

If you have any question please send an email to:
Contact@CurmudgeonCafe.net 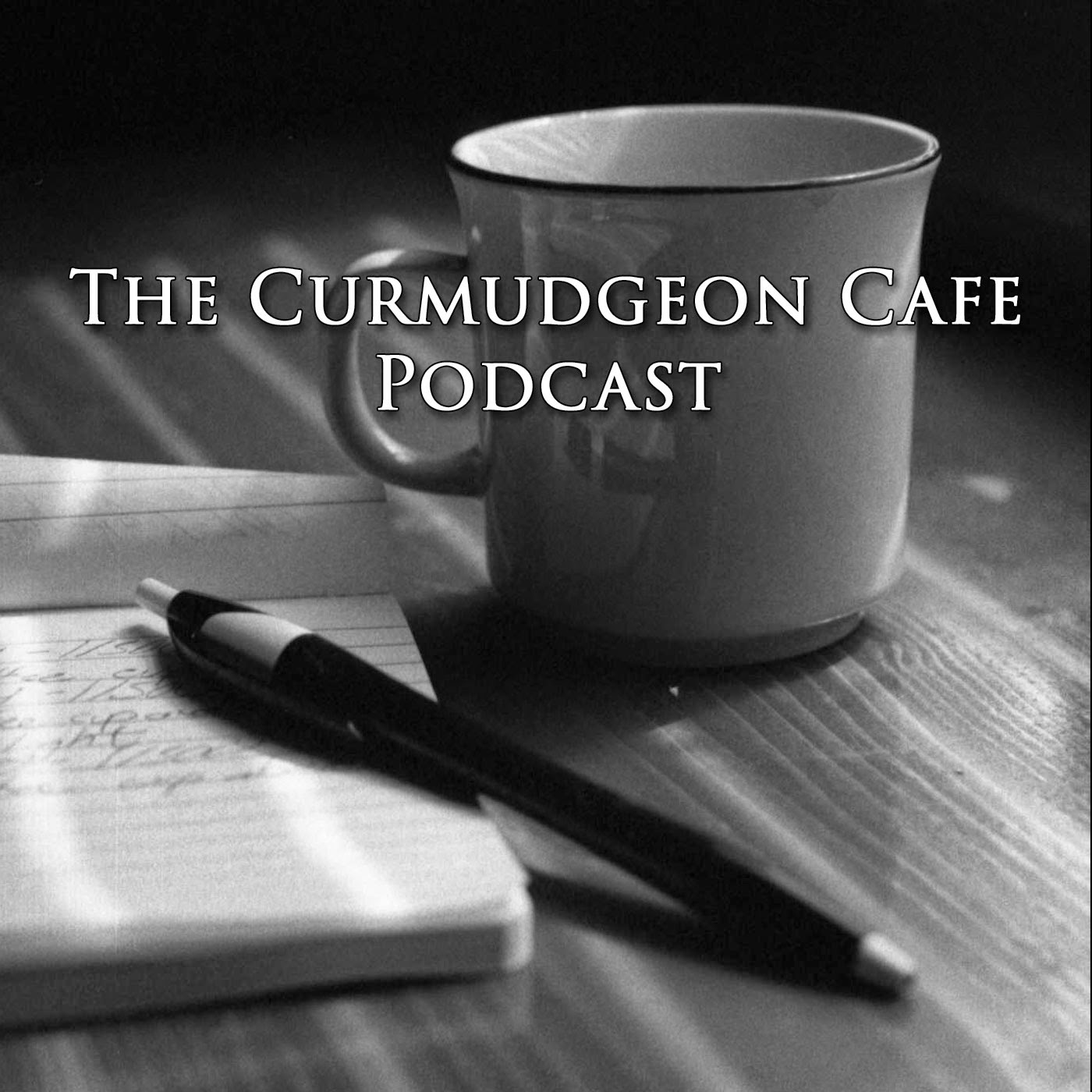